DJ Overdose a.k.a Brad Harper always had a fascination with music at an early age. Back in the 80’s when Rap was first hitting the scene, he would spend his entire allowance on all of the latest music being released. Pretty soon he was making custom 90 minute cassette mixes of all the latest jams, often played at parties he attended. Cassettes led to CD’s, then in the late 90’s after attending a techno party, he bought a pair of Technics 1200 Turntables and never looked back. He quickly taught himself how to mix beats and has been throwing parties ever since, even holding a residency at the club Legends in Statesboro, GA at one time. Becoming a mobile DJ was the next natural progression, so he took his party on the road and became I Need A Beat – DJ Services with his Son DJ LVNLIFE.

DJ LVNLIFE (pronounced Livin’ Life) a.k.a. Blaine Harper is the Son of I Need A Beat owner, DJ Overdose. Trained to DJ by his father at an early age, he was playing with turntables while still in diapers. LVNLIFE’s high energy mixes, seamless transitions, and unique production have made him a crowd favorite everywhere he travels. His sound is electronic and bouncy, with a clear inspiration from Hip-Hop and R&B. There isn’t a genre that he doesn’t love playing or producing to make the crowd move. 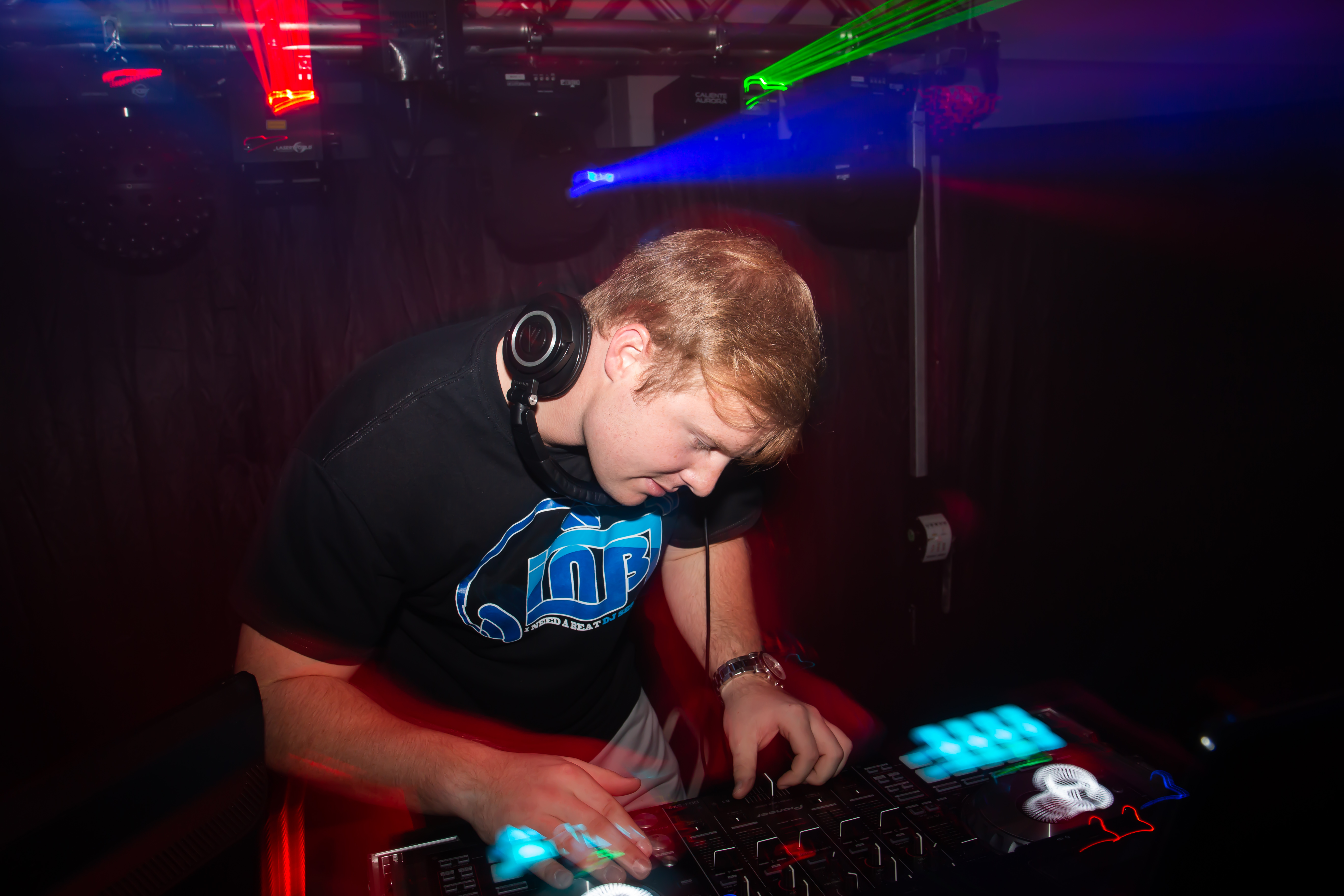